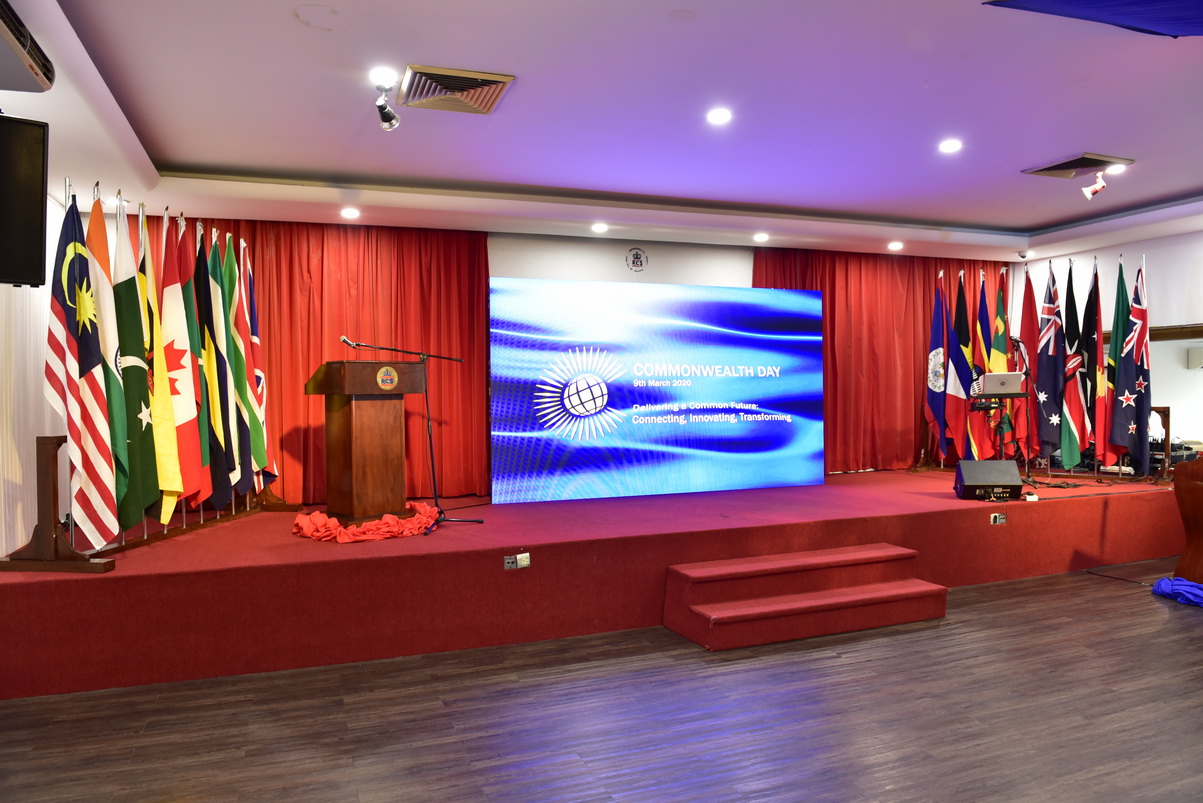 ‘Delivering A Commonwealth Future: Connecting, Innovating, Transforming, the 2020 theme, explores how the modern Commonwealth, with its network of over eighty organisations, can connect and innovate to transform the whole Commonwealth into societies underpinned by the values of democracy, multilateralism, sustainable development, the protection of the environment, and the empowerment of women and young people.